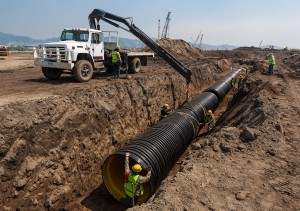 If you need further information or if you have any questions, suggestions or comments, please contact us on:
Contact details
TOP